Leonardo began his violin studies with Sibila Schelin, studying later with Cecilia Guida and Ayrton Pinto. He participated in masterclasses with members of Berliner Philharmoniker Orchester (Germany), Universitat Mozarteum (Austria) and Symfoniorkester Trondheim (Norway). He was a member of the Youth Orchestra of the Americas (YOA) from 2003 to 2005 and principal second violin during the first season, touring around nine countries in North, Central, and Southern America. As orchestra performer, he worked under the baton of Kurt Masur, Lorin Maazel, Gustavo Dudamel among others.

In 2008 he accomplished his Master degree with full scholarship at the Boston Conservatory in Irina Muresanu ́s studio. While in America, he was selected as a member of the Honors Quartet at The Boston Conservatory, a group that won second prize in the International Chamber Music Competition of the Chamber Music Foundation of the New England. Yet, during this period, he studied with Mela Tenenbaum in New York.

Mr. Rosario got his doctorate degree in violin performance at UNC – Greensboro, studying with Fabian Lopez. He now lives in Concord with his wife Sabrina, and his kids Sarah (11 years old) and Theo (5 years old). Leonardo loves his collection of European strategy board games. In his free time, he spends his time with his family. 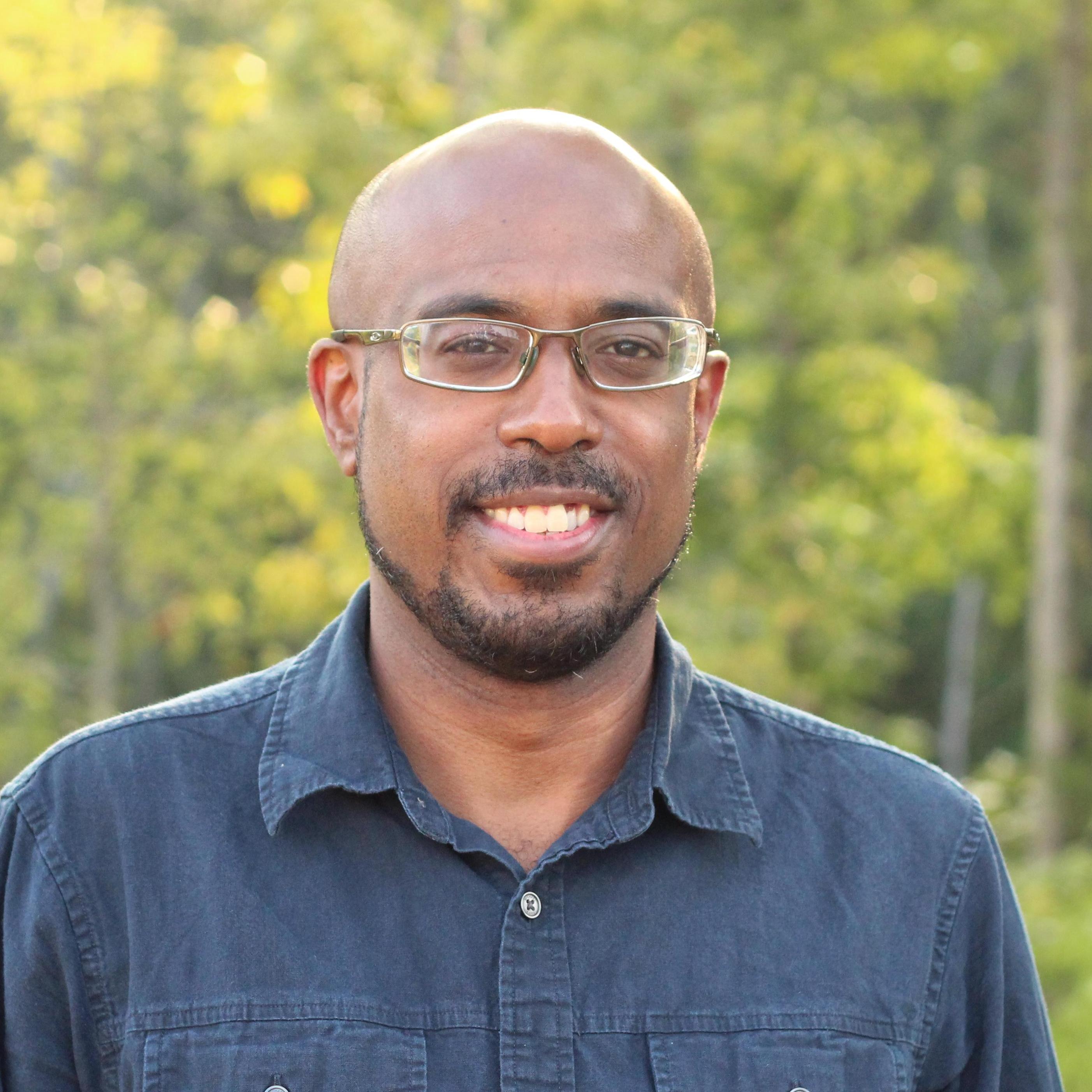